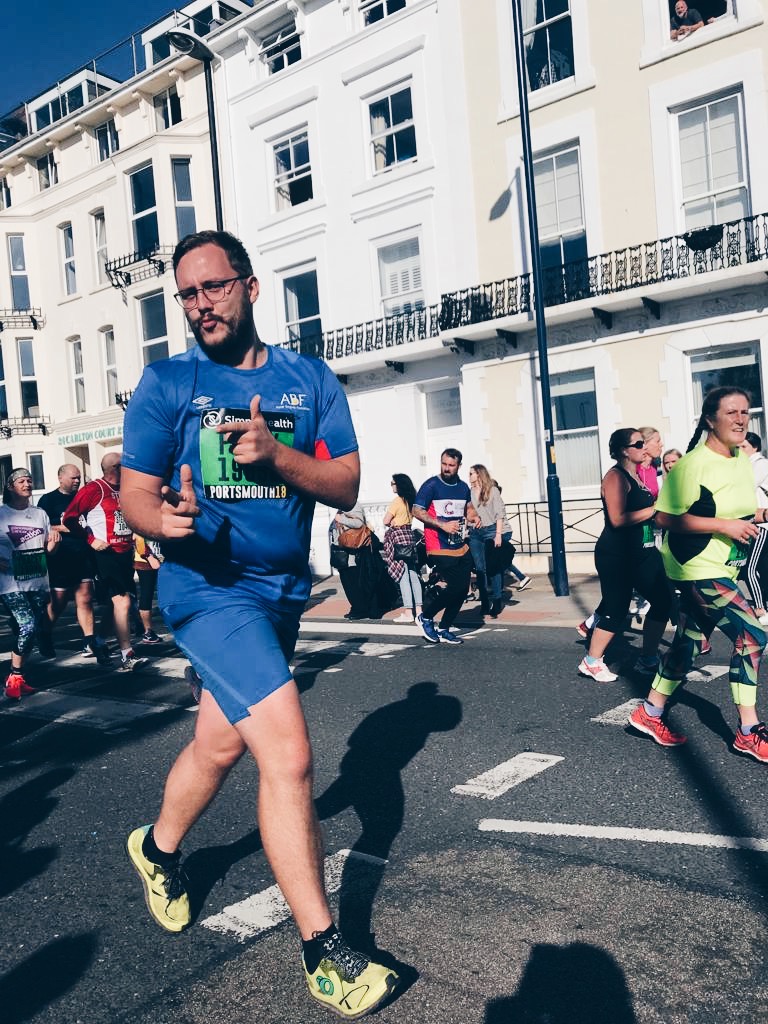 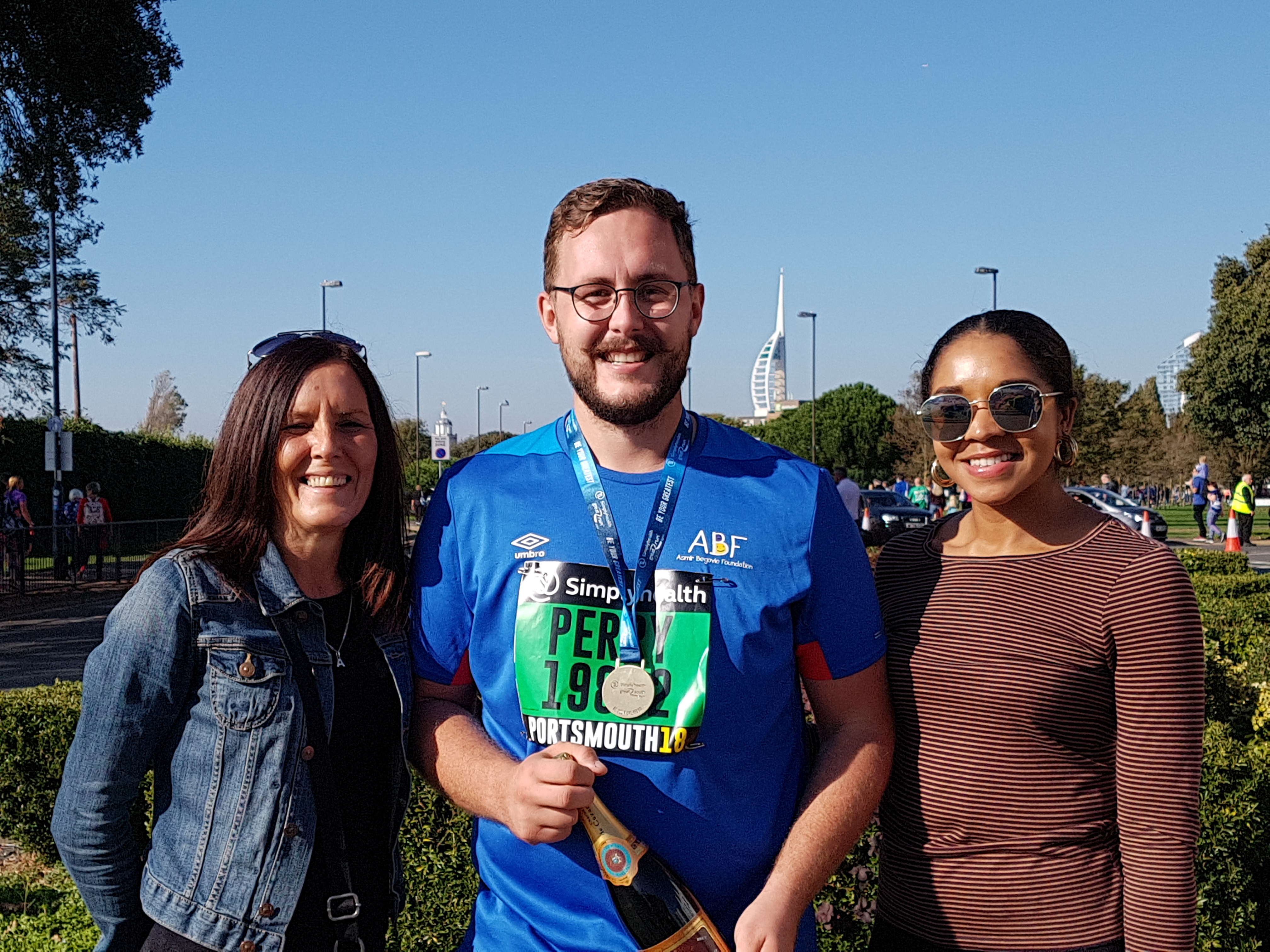 On Sunday the 22nd of October, ABF supporter Perry Ralls joined about 20,000 other runners on Southsea Common in Portsmouth to compete in the Great South Run.

Perry was competing in the 10 mile road race for the first time, and finished in the very creditable time of 1 hour, 44 minutes.

As usual the event was well supported and although the warm October sunshine made it a tough race for competitors it was ideal for the thousands of supporters gathered to cheer the runners on, including Perry’s mum Alison and girlfriend Laura.

Competing in the race was a massive personal achievement for Perry, and he was happy to have been able to do so whilst supporting the Asmir Begovic Foundation.

Asmir and the ABF team would like to congratulate Perry and to thank him for his for his generosity.