We are delighted that Asmir has raised £50,000 for his charity – after a show of support from the club’s chairman, and the final figure may be moved upwards.

The inaugural charity event for the Asmir Begovic Foundation was held at the Britannia Stadium where team-mates, well-wishers and friends helped raise £25,000 for the fledgling scheme.
Stoke chairman Peter Coates matched donations from the Sunday Gala Dinner to double the takings.

Now the cash will be used to support the charity’s work in the Stoke City area and to encourage more young people to participate in sport, along with a scheme to open a multi-purpose sports facility at the Mjedenica school in, Sarajevo, Bosnia. 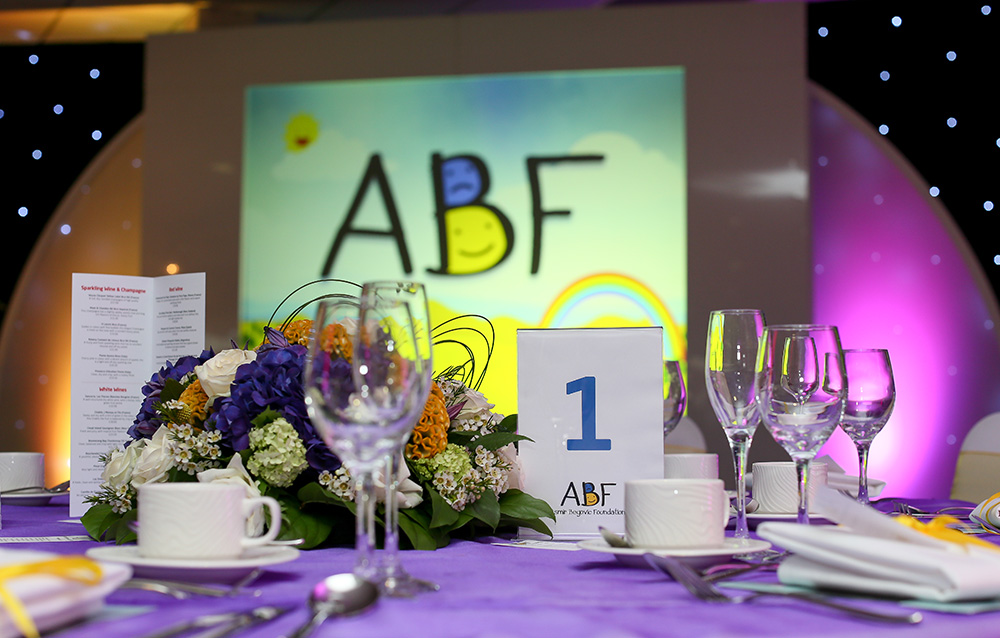 Redgate Clayton Football club has already been able to utilize the donation we made to the club earlier in the year. The under ten’s, nine’s and seven’s children’s teams are now training at the ground.

“It allows us to focus on the projects that we’re doing in Clayton, and now we hope to finish the project in Bosnia by the New Year.”

“It was really good to see so many of my teammates come out to support it, and there were a lot of people there to help the charity, which means a lot to me.” 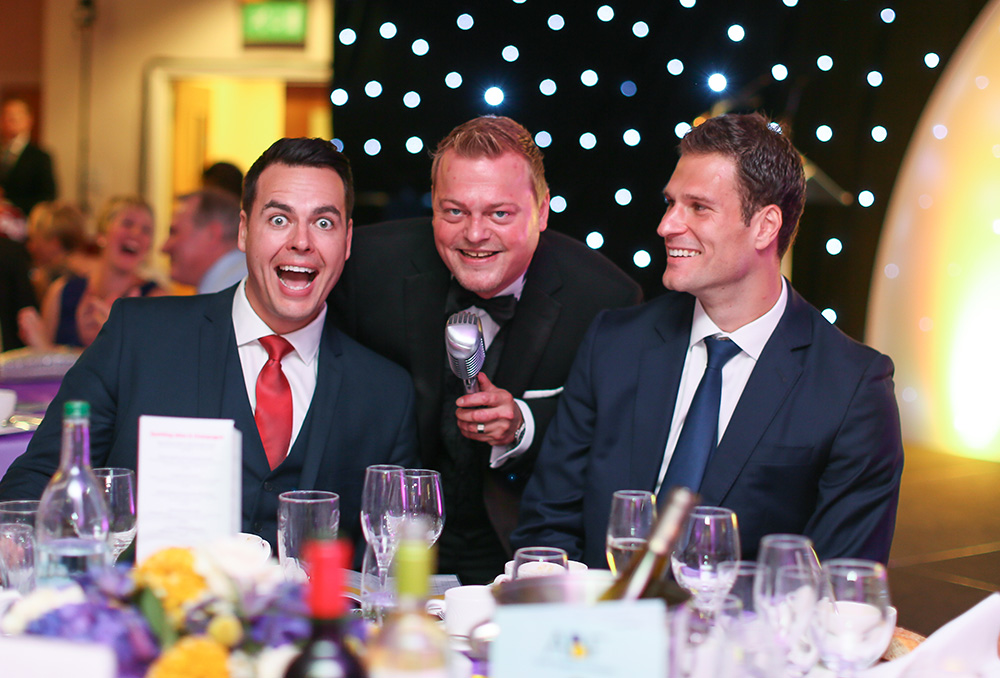 He added: “Peter Coates told me at the beginning of the night that he was going to match the donations, and we are very grateful – it’s a hugely generous gesture, and he’s known for being very generous and helping out charitable causes like that.”

Peter Coates said: “A lot of money was raised for the charity, and it was a very good evening.

“I admire what Asmir is doing, and I just wanted to show my support for him and the great work he’s doing, both here and in Bosnia.”

“It’s always nice to support people who are doing good things in the community, and it’s a big credit to the players at the club that so many of them came out to support the event.”

The event on Sunday saw guests enjoy a fabulous dinner and a charity auction hosted by the BBC’S Mr. John Acres who did a fantastic job managing proceedings all evening. 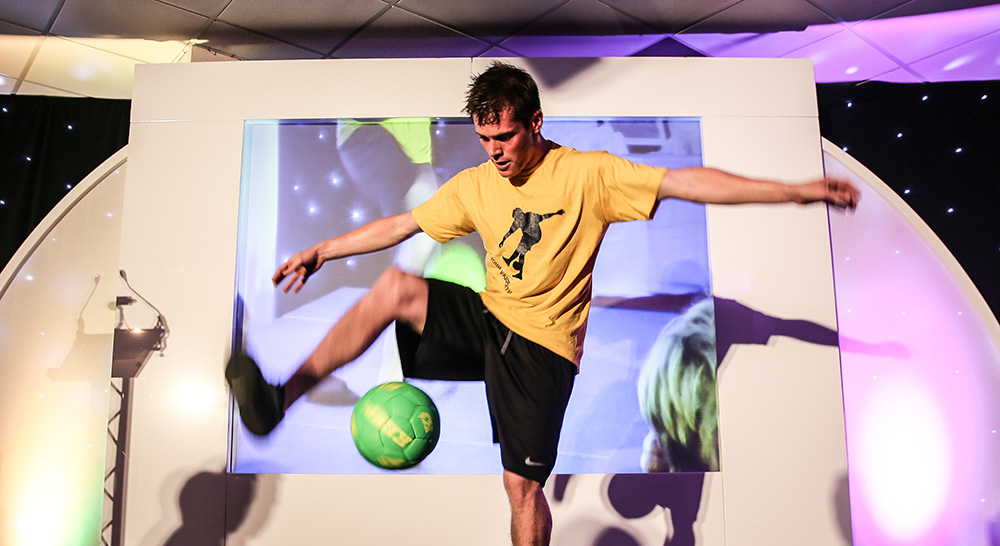 Steve Cole provided us with a wonderful musical accompaniment singing many popular Jazz favourites old and new through dinner.

Our special guest was John Farnworth the celebrated free-style footballer who performed magnificently on the night. Everyone was transfixed!

Thanks also must go to Boodles of Chester, Tiffany’s Manchester, and Positive Protection Security, Absolute Sport Management, Shokri (Chefs in my Kitchen) and Guilleme Balague for their generous donation of prizes for the Live Auction. 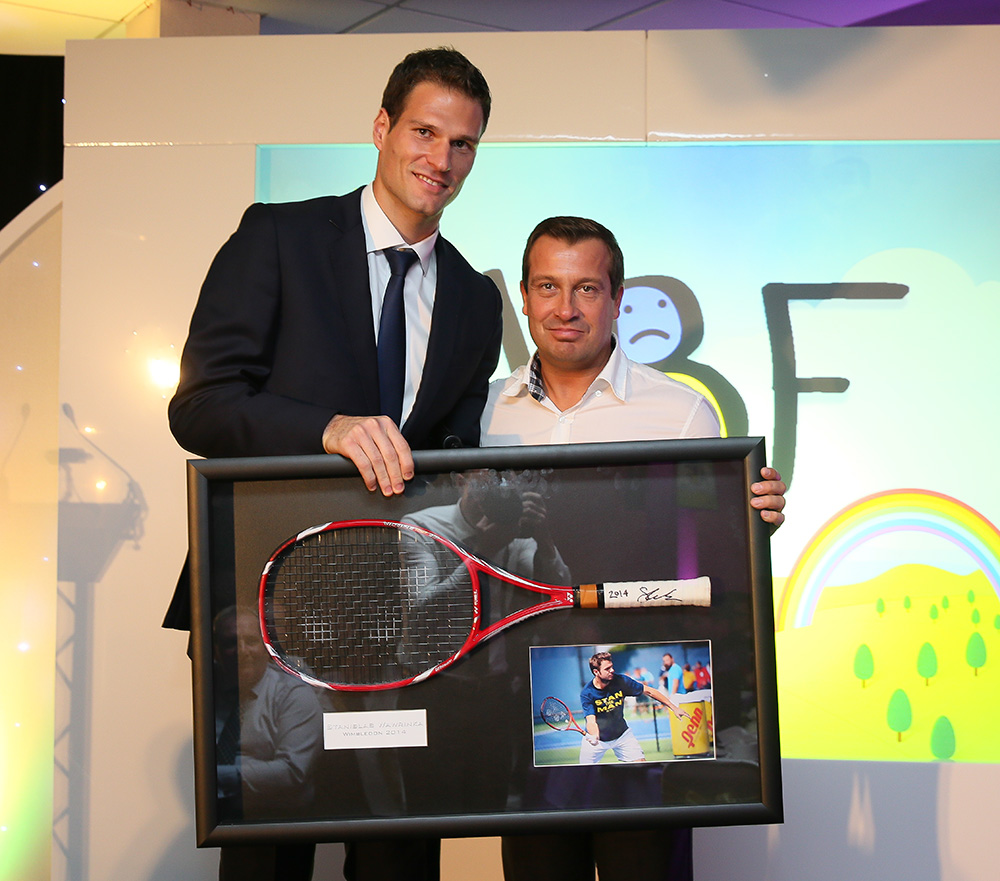 Thank you also for our raffle prizes to Nike, Nathan Walton JSW, Stoke Mercedes, INTU Potteries and Braids of Audlem

“There are so many people to thank that made this night a success, from the club and the players through to the people attending on the night and the people working behind the scenes.

We look forward to being able to update everyone with status reports of our chosen projects and planning the next event for The Asmir Begovic Foundation.